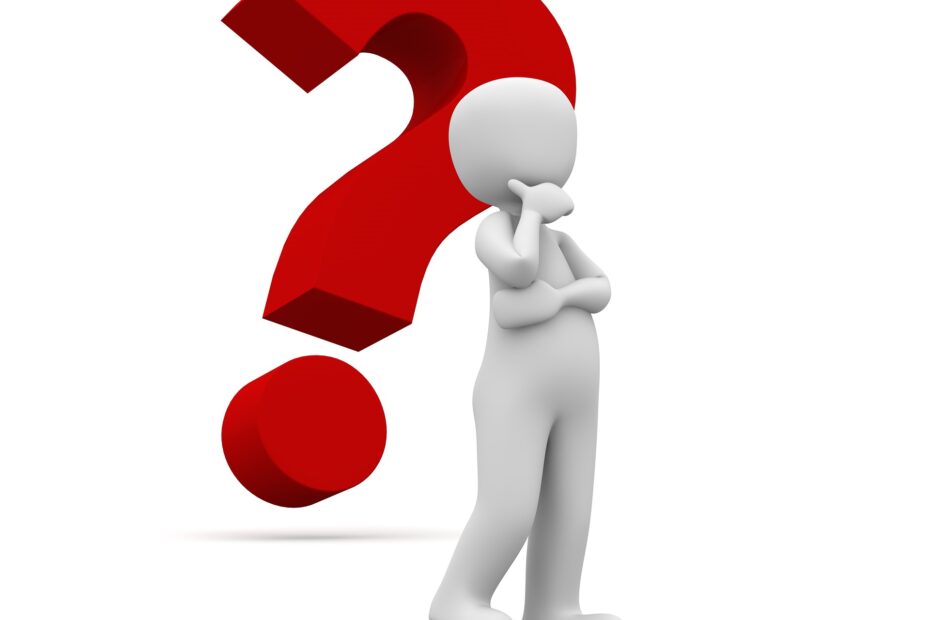 How long is the Wonderlic test?

The Wonderlic test is twelve minutes long. Test takers are to finish as many of the 50 questions as possible within 50 minutes. Only two to three percent of people finish all of the questions in the allotted time.

What is the average score on the Wonderlic test?

According to the Wonderlic organization, the average score on the test is 20 correct out of 50.

Can you use a calculator for the Wonderlic test?

No, calculators are not allowed on the Wonderlic test, so it’s good to brush up on your pencil and paper math skills before you take the test.

Where can I take the official Wonderlic test?

To get an official Wonderlic test, it must be obtained from Wonderlic, Inc. Most people are exposed to the Wonderlic test as part of a job or school application process to assess an applicant’s cognitive abilities.

Is the Wonderlic test the same test that NFL players take?

Yes. NFL players looking to enter the NFL Draft take the Wonderlic test. The NFL is the most famous organization that has used the Wonderlic as part of their player evaluation process during the annual NFL draft. Each year it seems that several player scores get leaked to the press often to much fanfare. The lowest notable score on the Wonderlic test was by Morris Claiborne, who scored a 4 in the 2012 NFL draft. The highest score in the history of NFL was by Pat McInally, who scored 50 in the 1975 NFL draft.