The Wonderlic Test and the NFL Combine 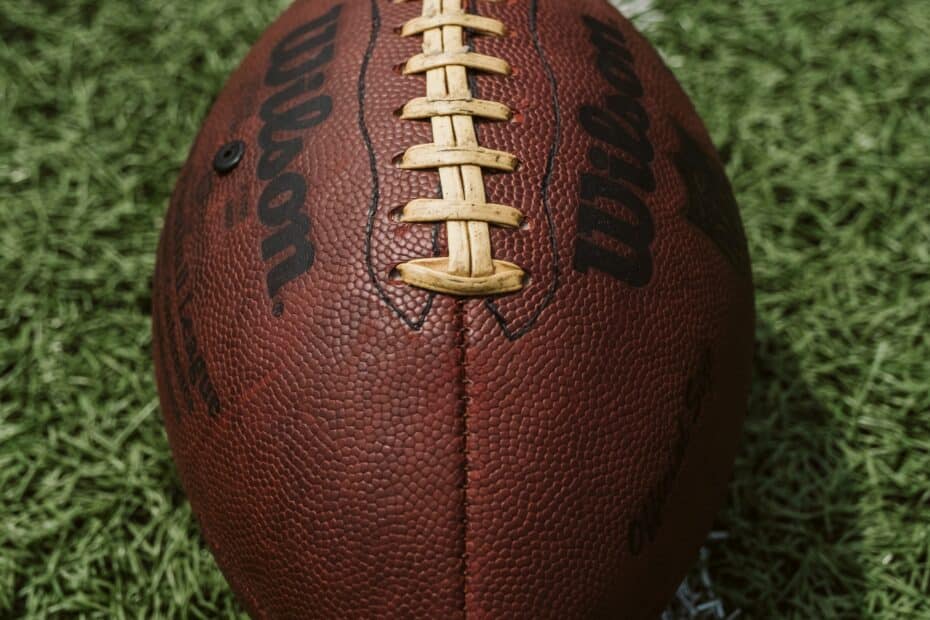 When Jameis Winston was reported as scoring a 27 on the Wonderlic Test a few years ago the internet exploded. Every year when college football players are preparing for the NFL Draft, they spend a lot of time working on getting faster, stronger and more skilled. However, few of them take the time to prepare for what is undoubtedly one of the most fascinating parts of the draft process, the Wonderlic Test. This intelligence examination is administered to potential draft picks at the NFL Scouting Combine every February.

Perhaps the only part of the draft that more people are excited to hear the about is the 40-yard dash. People get a real kick out of hearing both the low and high Wonderlic scores that come out of the draft every year. It is always a source of interest, but there is a lot of argument about how valuable the test is. Here is a close look at this intriguing part of the draft process.

Development of the Wonderlic Test

The Wonderlic Personnel Test was developed by E.F. Wonderlic in 1936. Like the IQ test, the Wonderlic was created to measure the intelligence of test takers. It consists of 50 questions that the examinees have 12 minutes to answer. An average score is 20, which would be roughly equivalent to an IQ of 100. The maximum score on the test is a 50.

Since its creation in the 1930s, the Wonderlic has been used by the military as well as private corporations to test candidates’ intelligence. It was first used in the NFL by legendary Dallas Cowboys coach Tom Landry in the 1970s.

One of the first applications of the Wonderlic was to test the aptitude of Navy pilots. The Navy found it was a good intelligence test for pilots because it is a test that puts examinees under pressure. While the questions are mostly simple arithmetic and grammar questions, they become difficult with the pressure of the constantly ticking clock.

Use in the NFL

The Good and the Bad

One of the most enjoyable parts for spectators is to see the high and low Wonderlic scores that come out of the combine every year. The lowest score ever was a four by Morris Claiborne in 2012. Frank Gore scored a six, but he has gone on to have a great career. Terrelle Pryor scored a seven, and that was the lowest score ever by a quarterback. It is not surprising that he has been a flop in the pros.

On the flip side, many of the best players score very high. For example, Aaron Rodgers scored a 35, Eli Manning scored a 39 and Calvin Johnson scored a 41 on the Wonderlic. The only player ever to score a perfect 50 was punter Pat McInally in 1975.

While the experts debate about the validity of the Wonderlic as a scouting tool, it is undoubtedly one of the most enjoyable parts of the combine for spectators. Every year, it is always exciting to sit back and wait to see who shows their smarts and who shows their stupidity on this fascinating test.