Home » Wonderlic Test Tips » How Does the Wonderlic Correspond to the IQ Test?

How Does the Wonderlic Correspond to the IQ Test? 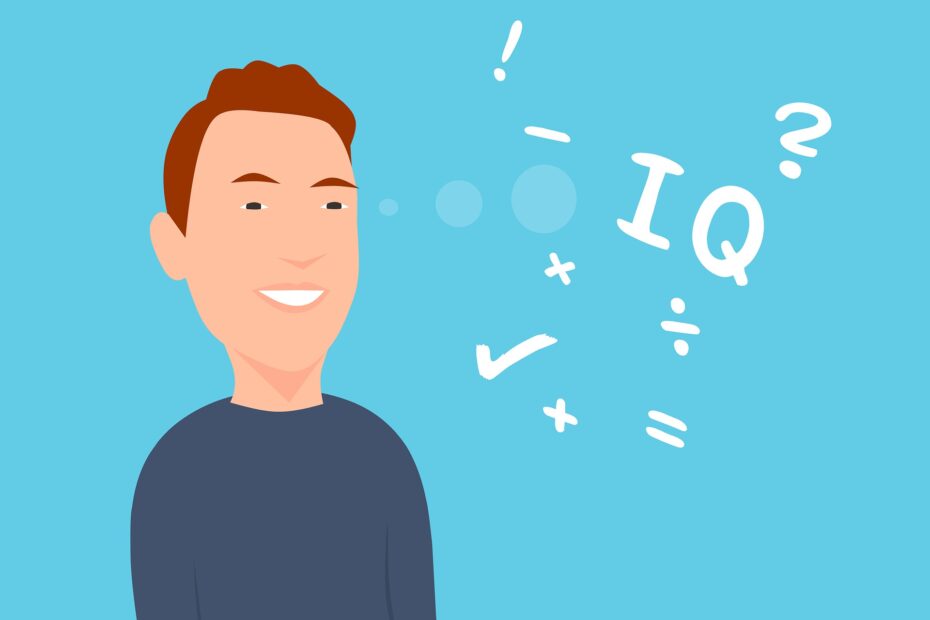 The Wonderlic Personnel Test (WPT) not only measures intelligence. It is a measure of verbal, numerical and spatial abilities and the ability to think quickly and effectively. The WPT is used globally to screen job candidates in a short period of time and is frequently described as a quick IQ test. While many people want to know their Wonderlic score based on their IQ score and vice versa, unfortunately, there is no simple way to convert the Wonderlic score to a comparable IQ number as the structure of both tests are very different.

Invented in 1939, the WPT quickly gained popularity for its accuracy and swiftness. Today the WPT is used primarily by companies around the world to screen job applicants and for personal analysis. Now available in 12 languages, the WPT is used as part of many psychological assessments.

Average Score
Other intelligence tests such as the IQ test set the score for average intelligence at 100. The WPT uses 21 as its score for the average person.

Efficient
The 50 question WPT must be finished in 12 minutes. Regardless of whether the test is complete participants must stop working when their 12 minutes are up. The fast pace and short list of questions mark the WTP as being quicker than other IQ tests.

Structure
The WPT is similar to other IQ tests in that it begins with easy questions then moves on in difficulty with the final questions being the most difficult.

No Negative Marking
Test takers are not penalized for incorrect answers. As with any test, participants should read the questions carefully and select the best answer, but they won’t receive negative marks for wrong answers.

No Test Aids Allowed
Test takers are not allowed to use any tools such as calculators or dictionaries. After reading the questions, participants record their answers in pencil on the test.

Verbal
The verbal portion of the test may have the following types of questions:
1. Matching vocabulary with definitions.
2. Rearranging mixed up sentences into the correct order.
3. Identifying parallel sentences.
4. Reading information and using critical thinking skills to draw conclusions and make inferences.

Spatial
The spatial test’s focus is imagination and geometrical visualization. Problems may include:
1. Following directions to reach the correct destination.
2. Analyzing geometric shapes.

Simple Instructions
A lesser-known aspect of the Wonderlic is its testing of participants’ ability to follow simple instructions. Participants may be unaware that they are being tested on this ability from the beginning of the quiz. The assumption is that a person who cannot follow simple directions may not perform reliably in real life circumstances.

Although the WPT has faced its share of criticism, it remains a popular psychological test. The test has its limitations, but can still be a useful tool for applicant screenings.

Because the IQ and the Wonderlic are similar but separate tests there is no way to determine your Wonderlic score based on your IQ score, or vice versa. However, using a normal distribution bell curve it’s possible to make approximations. Below are IQ to Wonderlic conversions based on standard deviations of both tests.

Image by mohamed Hassan from Pixabay